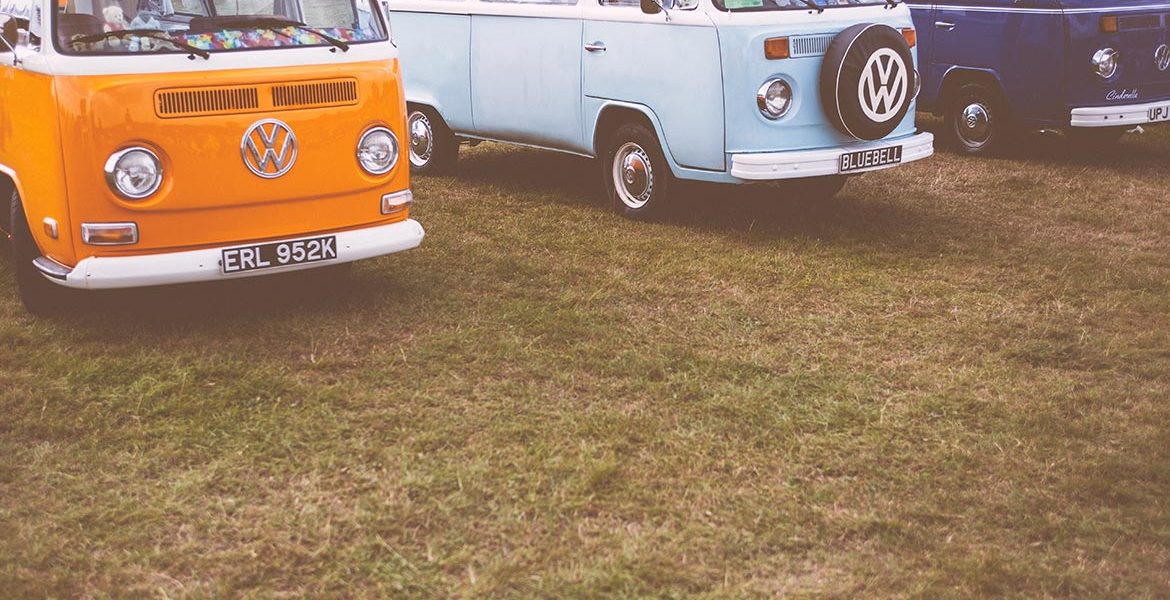 There are loads of examples as to why. In adopting pedestrian-friendly bonnets, cars lose their slinky, low noses along with the option of bouncing a pedestrian’s head off the engine block.

With strong, crashworthy monocoques, you not only lose the ability to be squashed flat during a roll, but also the airy, glassy, thin-pillared elegance of yesteryear. So you get two rather stark choices: pretty, characterful, unreliable deathtrap, or soulless modern conveyance. I may be over-simplifying this, but you get my point.

Retro Photography is In Vogue 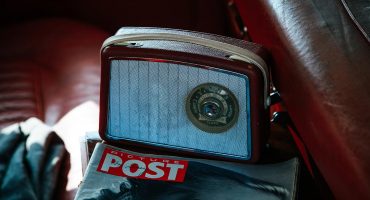 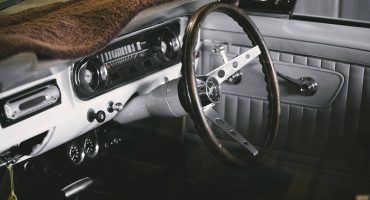 If you like your interiors sophisticated with a bit of flashiness, Art Deco decor may be … 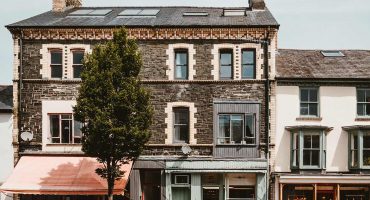 Retro Photography is In Vogue

An indifferent draughtsman, Talbot wished that by some trick the drawings could make themselves. …